I'm David Wilkinson, a London-based techie. I'm interested in complex systems, and how markets, evolution, and diversity can both stabilize and optimize them.

I'm also interested in market failures, and how types of it can be solved in practice, through technology and innovation. I’m the CEO of HASH, an open-source platform that enables various types of modeling and simulation. Using the platform, huge organisations and individuals alike can forecast and optimize amidst complexity: simulating physical environments, economies, networks, and domain-specific phenomena with ease.

I also Chair London-based consultancy, Soho Strategy, which I founded in 2008. Through its work, SOHO has developed a reputation for specialising in particular types of targeted influence work, and now serves clients including the United Nations Security Council, UK government's Behavioural Insights Team, and hundred-billion dollar a year organisations like the NHS. We develop automation systems, software, and apps; advise on strategy and campaigns; and develop our own products and tools in-house.

To get in touch, find me on Twitter at @nonparibus 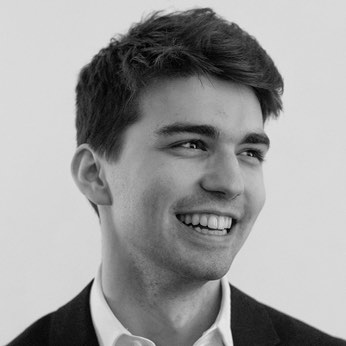